AFTER years of record lows, the tide is starting to turn in Western Australia, and investors are in the prime position to strike.

WA has turned the corner with the economy returning to growth and all signs pointing to a bright future.

The biggest change in the outlook has been the rise in the state’s population growth.

After a 60,000 drop in 2015, West Australian annual population growth is rising again, with repeated climbs in recent years.

Population of the Perth and Peel region in 2010 was approximately 1.65 million. That is expected to exceed 2.2 million residents by 2031.

It’s a marked change from the doom and gloom that has existed for the past few years, and Gemmill Homes Managing Director, Craig Gemmill is predicting good times for the market.

“This is the first step in the recovery of Western Australia,” Mr Gemmill said.

“It’s really exciting, as there’s two real positives that come out of the population growth,” he said.

“Existing housing stock get soaked up. That affects supply and people then go to the next level of pricing or they build. It will really stimulate the market.”

Another significant factor in the brighter outlook for the state is a sharp decline in vacancy rates.

They have seen a considerable drop after topping out at 7.3% in July last year.

Stabilisation has been followed by four consecutive quarterly falls and Real Estate Institute WA figures show the vacancy rate has dipped to 3.9%, a level last seen in 2015.

“It has happened so quickly. Yesterday we were all saying it was all doom and gloom, but vacancy rates have dropped considerably in just a year,” Mr Gemmill explained.

“When people were leaving the state, it became a tenant’s market, due to the number of properties that were available,” he said.

“Now, we’re seeing things going back more in favour of the landlord, so it is a great time for investors.

“Investors need at least five percent return. The average now is around five and a half percent. When you claim two per cent depreciation, that leaves a seven percent return. That’s before investors have even claimed back their borrowing costs.

“So, in this market where interest rates are low, you can get a great return of investment.

“We’re going into an upswing in the cycle and it’s a great time to invest in the market.”

“An increase in population growth and decrease in vacancy rates present real opportunities for the real estate market,” Valetta said.

“I see great potential in Western Australia and after some lean years, signs point towards the fact we are turning things around.” 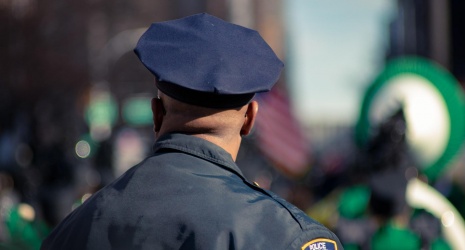 The Strata Police - Fact or Fiction?

Living in a strata-titled property comes with the right to have a say in the running of your community. As an owner, you become eligible to be part of the strata council. The strata council member... 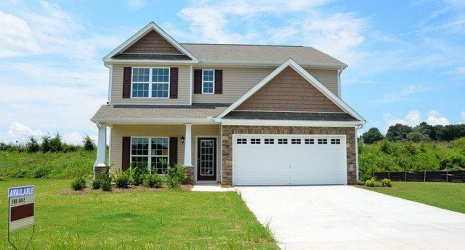 Are You Ready to Invest in Your First Ever Home?

So you're thinking of getting a new home, and that's great! However, the financial aspect of this decision is not a joke. Some people have worked for so many years just to attain financial stabili...

Important Factors to Consider When Building a New Home

If you’re planning to build a new house, you’ve come to the right spot. After all, you can take advantage of the opportunity to create your comfort zone. After all, your home is the ultimate s... 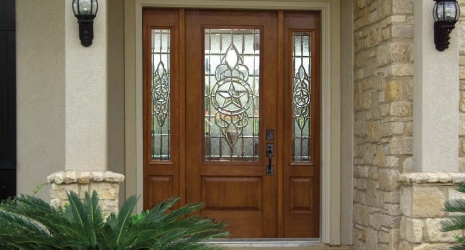 Finding a House Builder In Sydney

Are you tired of renting and would like to build your own home? Finding a house builder should top the list of your priorities. If you live in Sydney, finding new home builders can be a daunting tas... 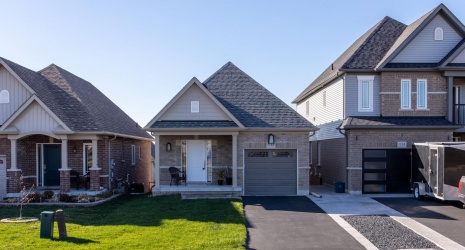 What To Look For When Buying A New Home

With rising transfer costs and a housing market out of reach for many young people, you may be thinking about buying your first home. When you do so, it's crucial to look for specific key attribut... 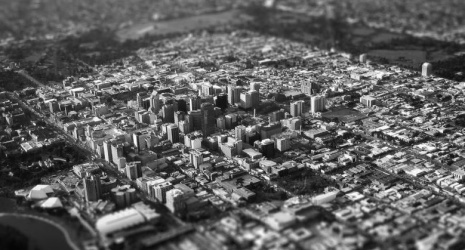 Are you considering selling your first home but are scared about the process? Selling your property can be challenging, especially if you're doing it for the first time. You might be curious about...