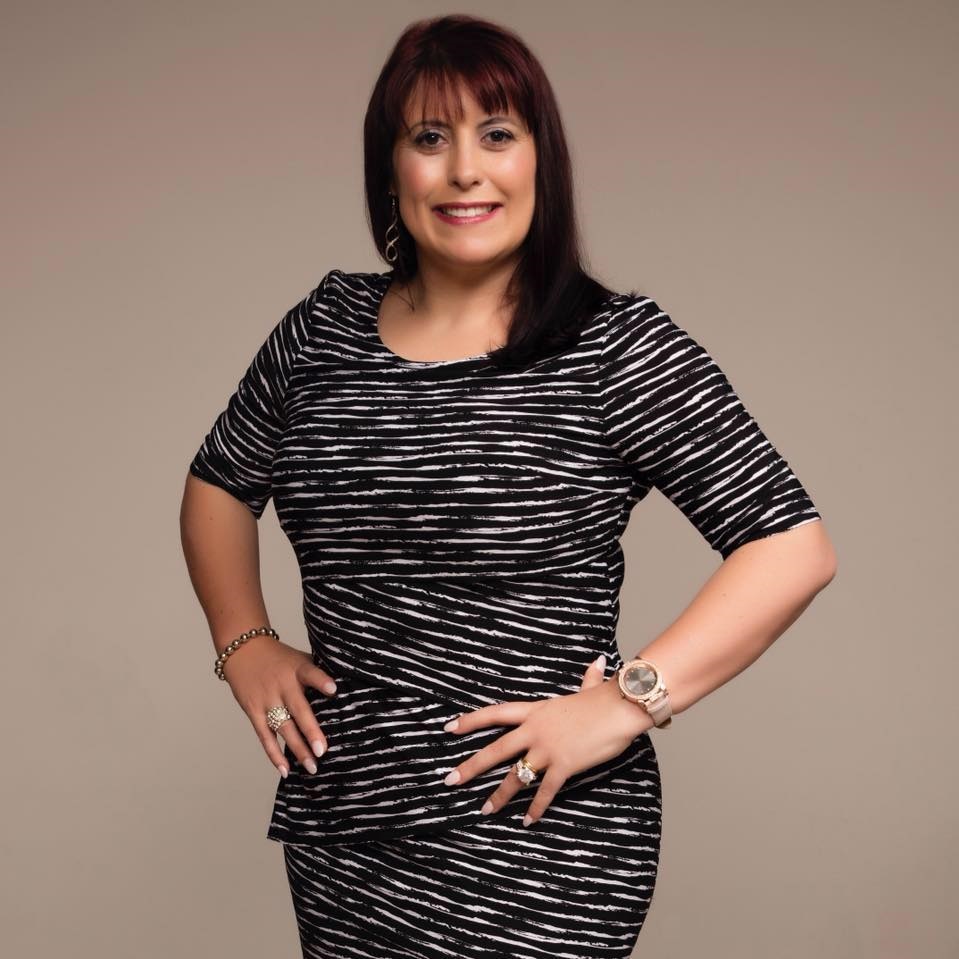 Addictive behaviours, such as alcohol and drug abuse, emotional eating and gambling, are well known problems in our society.  However, one controversial, and still rarely accepted form of addiction, is screen or technology addiction.  Many scholars and researchers believe screen addiction should be considered a serious mental health issue.  Those who argue against this, at the least, believe that increased screen use is a symptom of other mental illnesses, such as depression and anxiety.

As reports indicate, screen use amongst adults and children is on the rise.  For example, according to the Royal Childrens’ Hospital Australian Child Health Poll, the majority of children are exceeding the national recommended guidelines for screen time.  This increased screen use is also shown to be the cause of social and personal issues individuals now face.  As the Child Health Poll reports, problems due to the use of screen-based devices include increased family conflict, sleep issues, online bullying, cost of screen-based entertainment, and lack of physical activity.   These untreated issues are continuing into adulthood manifesting in the form of health, relationship and employment problems.

According to Suzy Teixeira, founder and owner of Hypnohelp Melbourne (Hypnohelp), “hypnotherapy is an effective way to treat screen addiction without the use of medication.  Hypnotherapy can also be used to overcome the different mental health issues that are linked to increased screen use.”

“The number of people seeking treatment for digital addition is increasing,” Suzy said.

“It is at epidemic levels.  Some people are at a stage where their marriage is breaking down, or their job is on thin ice, all because they can’t pull themselves away from their digital device.  Every time a message or notification pops up, they feel like they have to read it.   They can’t control themselves.

“They think they are missing out on something if they don’t stay on their device.  Even worse, they feel compelled to respond to messages even though there is no urgent need to do so.

“A treatment program with hypnotherapy helps them to eliminate the need to check their device.  It is helping people to put their life back together.

“Hypnotherapy is well known for helping people to give up smoking, but it can also help people to overcome other addictions, anxiety, depression, insomnia, and fears.”

Hypnotherapy is the use of hypnosis to treat issues at the conscious and subconscious level.  Hypnotherapy allows the therapists to delve deeper into a person’s issues and treat the problem from where it stems from.

Suzy Teixeira is a firm believer in the healing power of hypnotherapy, having used the treatment technique to overcome grief and depression.

“Hypnotherapy was the only therapy that really helped me a number of years ago to overcome grief and depression,” Suzy added.

“I genuinely understand the issues people experience and I know first hand that hypnotherapy can help.