It may not be the biggest story to hit the headlines this year, but the gaming world felt something of a tremor this September when Zynga confirmed that, by the end of November 2020, the tractors would fall silent, and the sun would finally set for good on its infamous title, Farmville.

For many, it came as something of a relief. Farmville remained, at best, something of an underdog in the world of gaming – at worse, it was a burden on non-players’ notification centre, as many friends continued to ask for help with crops and harvesting with relentless zeal.

For others, however, it offered a convenient and welcome distraction on their browser. In the eleven years since its release in 2009, the game has drawn in players from around the world. Back in its heyday (or, more accurately, hay day) the game boasted 80 million users, putting it in the top spot for Facebook’s gaming centre several years running.

Of course, there are likely to be many factors contributing to its demise. But, while it may seem as though the world of gaming is simply too big and too powerful to spare a thought for the humble browser game, this certainly isn’t the case.

In fact, despite the influx of new, power-hungry consoles, the free-to-play browser gaming industry remains alive and well, and one of the most popular gaming destinations out there. 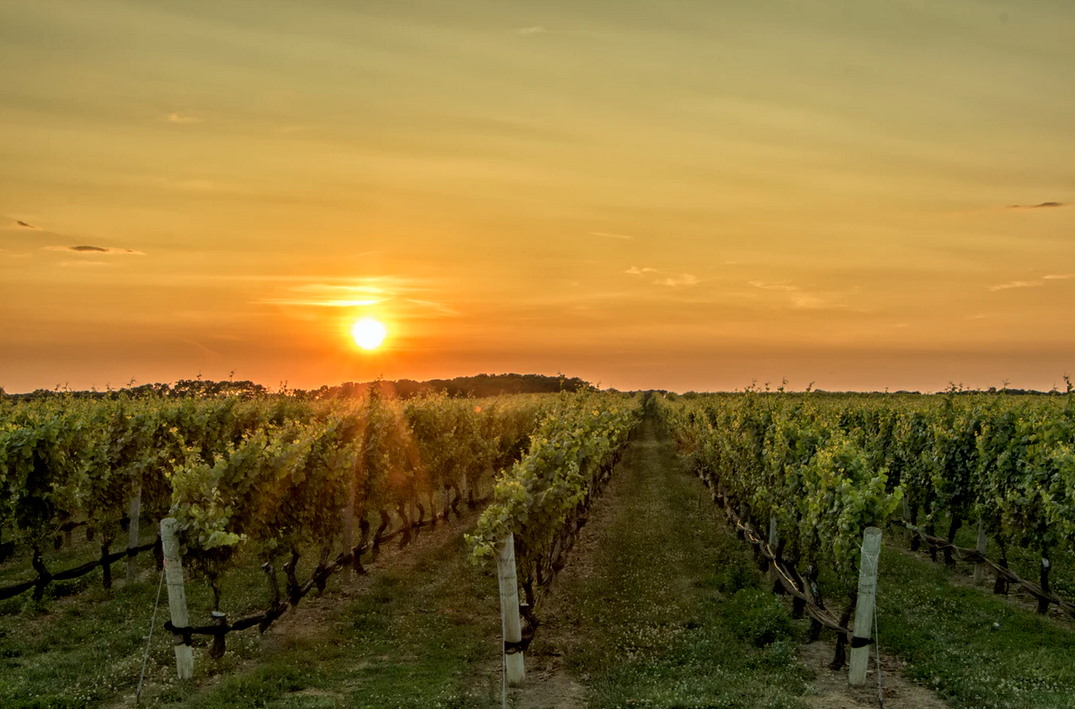 It would be impossible to highlight the continued importance of browser-based gaming without first mentioning the world of online casino, where many games are played online for free by millions of players across the globe each and every day. This represents one of the most consistently high hitting areas within the wider gaming industry, having retained its top spot for the better part of two decades.

It is testament to the value of a genre that it can continue to thrive despite the influx of dedicated consoles, and the sustained growth of a wide pool of creatives and developers seeking to take the lions’ share of the market.

Even now, in 2020, when a new generation of consoles is making its way to the forefront, these games continue to thrive in a space that has been abandoned by many developers.

Of course, it may well be the case that the vast majority of popular, browser-based games are those that have proven themselves capable of withstanding the test of time.

RuneScape, for instance, has been on our screens for almost twenty years, while, just last year, Canabalt passed its tenth birthday.

Gaming forums and news sites are still brimming with guides to the best browser-based games, and the PC gaming industry in general continues to flourish despite a wide movement towards console-based gaming.

The gaming industry is often defined by its own continued progress. Gamers and developers are continually moving forward, and it is easy to feel as though those trends that brought us to where we are today will be lost in the name of progress.

This is not the case, however. While the gaming industry does change each and every year, it retains those titles and trends that proved most influential in its journey, and browser based gaming is a prime example of the industry’s continuity. The loss of Farmville is, whether you’re happy to see it go or not, little more than an isolated incident in Facebook’s push toward VR gaming, and away from Flash.

We will no doubt see more from browser based gaming as we head further still into the 2020s, and it will reflect those trends and favourites we can’t seem to let go of. 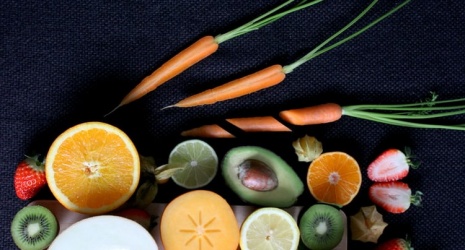 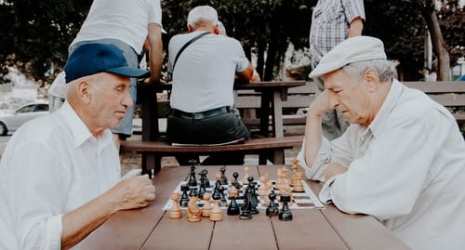 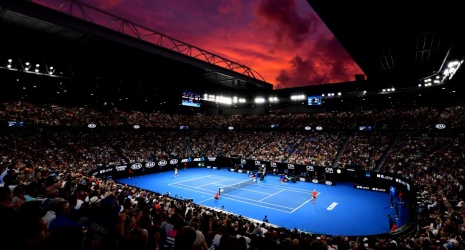 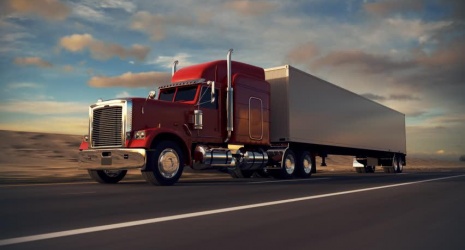 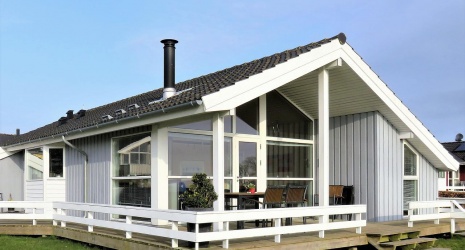 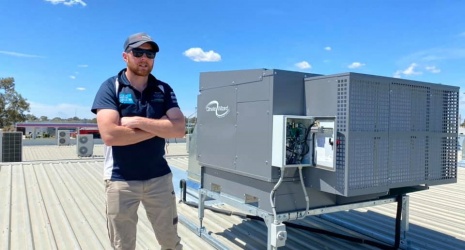 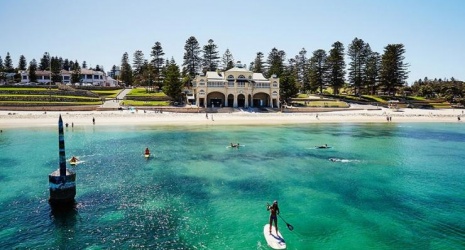 You could choose to study just about anywhere. Why choose Perth as the city where you’ll obtain your instruction? There are heaps of good reasons to consider making Perth your education destin... 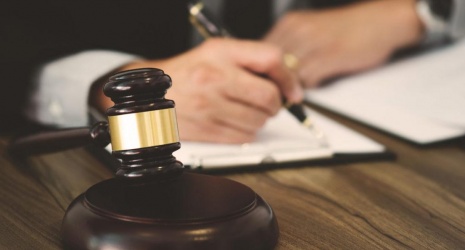 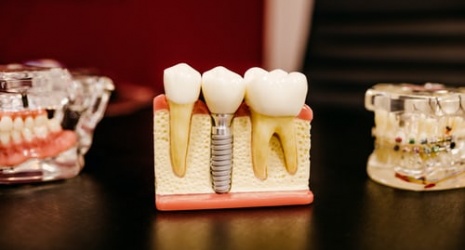 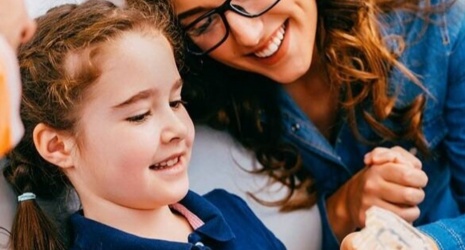 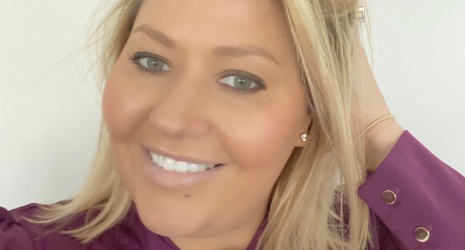 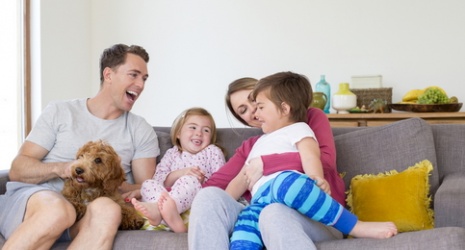