Her Majesty Queen Elizabeth II has approved my recommendation to appoint His Excellency General the Honourable David Hurley AC DSC (Retd) as Australia’s next Governor-General.

General Hurley is currently the Governor of New South Wales, having been appointed to the role in October 2014.

He has been a very popular Governor of NSW. From his weekly boxing workouts with Indigenous children as part of the Tribal Warriors program to his frequent regional trips, Governor Hurley is known for being generous and approachable to old and young alike.

General Hurley will be sworn in on 28 June 2019, to allow for the fulfillment of his duties as Governor of New South Wales.

Her Majesty The Queen has agreed to extend the appointment of the current Governor General, His Excellency General the Honourable Sir Peter Cosgrove AK MC (Retd), until that time.

Prior to his appointment as Governor of New South Wales, General Hurley served in the Australian Army for 42 years, including as the Chief of the Defence Force from 2011 to 2014.

He was appointed a Companion of the Order of Australia in 2010 for eminent service to the Australian Defence Force and was awarded the Distinguished Service Cross for his leadership during Operation SOLACE in Somalia in 1993.

General Hurley and Mrs Hurley have been married for 41 years and they have three adult children: Caitlin, Marcus and Amelia.

The Governor-General holds office at the pleasure of The Queen, however the term is usually understood to be five years.

General Cosgrove has discharged his duties to date with distinction and grace and I thank him for agreeing to continue in the role to assist in the transition. 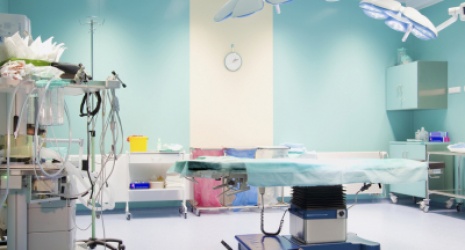