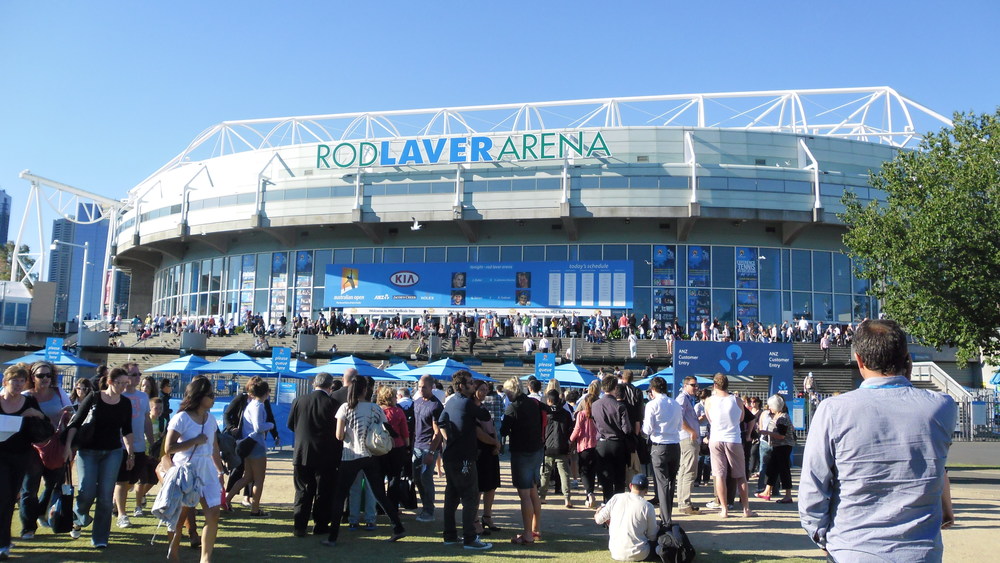 Around 3000 girls will get support to stretch their tennis skills with a $12 million investment from the Morrison Government.

Prime Minister Scott Morrison said the recent success of players like Ash Barty, Daria Gavrilova, Kim Birrell and Sam Stosur had followed through on the foundations built by Evonne Goolagong Cawley, Alicia Molik and Casey Dellacqua, helping boost grassroots tennis participation. Our Government’s investment in the Community to the World Stage program would help now take this to a new level.

“We want to help more girls follow their passion for tennis and participate at grass roots levels for a healthier lifestyle ,” the Prime Minister said.

“Some of Australia’s best successes in tennis are coming from our female players. Our investment will help use that momentum to inspire the stars of the future by ensuring they remain on court and at community tennis clubs around Australia which must be the lifeblood of any sport.’

“As a father of two daughters I want to help tackle the sorts of hurdles that can make it difficult for young girls to stick with their sport. That’s why this program will be so important for this and the next generations of female athletes.”

The $12 million investment over four years will help close the current 12 per cent grassroots participation gap to equal gender representation with a particularly focus on disadvantaged and hard to reach communities. It will also help increase the percentage of girls participating in competition from 37 per cent to 45 per cent.

Minister for Sport Bridget McKenzie said the investment would target all levels of female participation in tennis from the players to coaches and mentors.

“Our elite female tennis players are fantastic role models that inspire other women to get involved in tennis and other sports,” Minister McKenzie said.

“We know that you can’t be what you can’t see and our current crop of tennis stars are helping to motivate more women get more active, more often, whether it is as player, coach, umpire or volunteer.

“With our support Tennis Australia will be boosting their female coach numbers by 10 per cent and retaining an extra 1000 girls and women in their community leadership and mentoring programs.

“From the grassroots to the top levels, our government is backing Australian tennis and our female stars of the future.”