Sunshine Coast Lightning Head Coach Noeline Taurua has taken out a prestigious accolade at the Qsport Awards, winning Sport Coach of the Year at the awards evening held in Brisbane on 28 November.

“Noeline has a rare ability to bring out the best in the people around her and I think that has been a key element of the team’s success on court this year.

“She takes a very holistic approach to coaching and has been instrumental in fostering an environment where our athletes feel comfortable expressing themselves and testing their abilities.

“Few people have such a strong track record in coaching excellence, with the 2018 grand final marking close to 20 finals appearances throughout her career.

“We are incredibly proud of Noeline and can’t wait to see where she leads our players in 2019.”

Taurua said she was humbled to be recognised for her contribution to the Club throughout 2018.

“I don’t think anyone could have predicted when Lightning was established in 2016 that we’d go on to become reigning champions in the first two seasons of Suncorp Super Netball,” Taurua said.

“We’re incredibly proud to be the only elite sporting Club in Australian history to have won back-to-back premierships in the first two years of operation and it’s a part of our history we’ll always treasure.

“To see our team out-perform Clubs that have been in operation for decades was a true testament to the players’ skill, hard work and passion and it’s great to have such a dedicated group of athletes to work with.

“It’s been a massive year for Lightning and I’m hugely grateful to Assistant Coach Kylee Byrne and the talented team of high-performance staff who have been vital to the Club’s success.”

Sunshine Coast Lightning was a finalist in four Qsport Awards categories and has also been nominated for the Best Sporting Moment in the 2018 AIS Sport Performance Awards (ASPAs).

To find out more about the Club, please visit www.sunshinecoastlightning.com.au or vote for Lightning in the ASPAs at https://aisawards.abc.net.au. 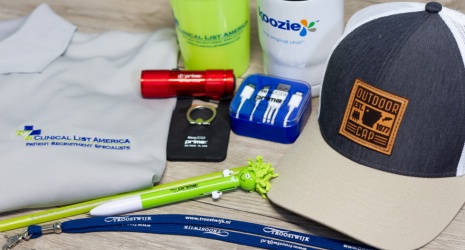 Logo Styles That Are Seeing a Revival in 2022

A logo is used for pictorial representation of a brand, business, or organisation; thus, it can be described as an identity. Every business, organisation, or brand's logo must adopt specific qualiti... 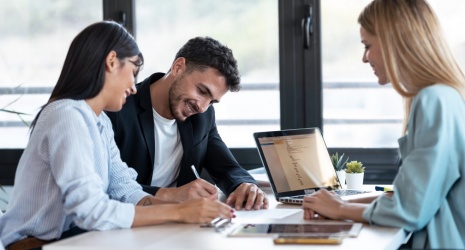 The Importance of Relationship Building with Local Businesses

If you own or operate a small business, developing relationships with other small business owners in your community is necessary for your success. There are many reasons why this is beneficial, both... 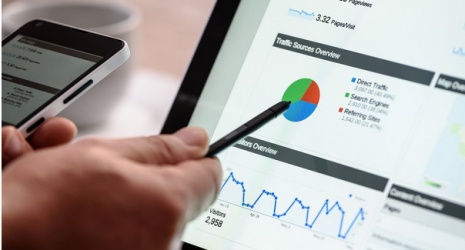 8 Ways to Increase Your Organic Web Traffic in 2022

Search Engine Optimisation (SEO) involves meeting standards that Google uses to rank content on the internet. SEO is essential for a publisher or content creator because it helps your content rank h... 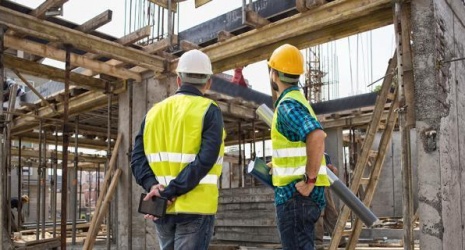 Stopped in their tracks: how to avoid building disputes

In Australia, construction issues arise on a daily basis. Whether it’s because of a contract discrepancy, a budget issue or a problem with scope, these problems can quickly spiral out of hand an... 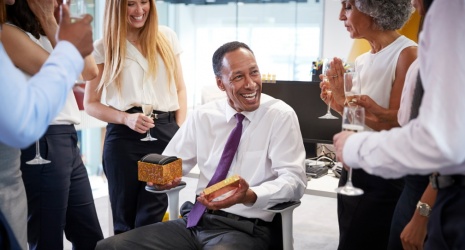 5 Personalized Gift Ideas You Can Give Your Colleagues

Your colleagues are often considered part of your extended family with whom you spend most of your time every day. You spend approximately 70% of your time in the office, working with your colle... 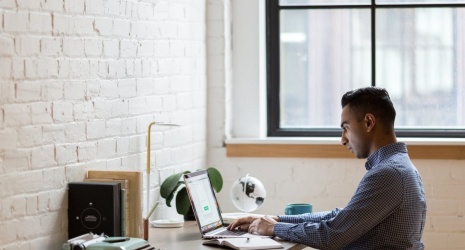 Business processes are responsible tasks, and they have to be approached at the proper level. Every stage is important, from the document flow to the delivery of goods/service. Your success depend... 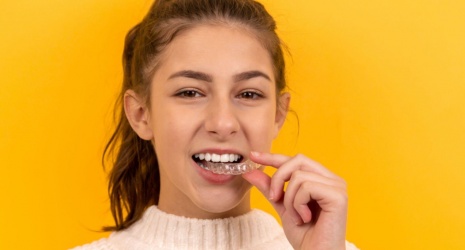